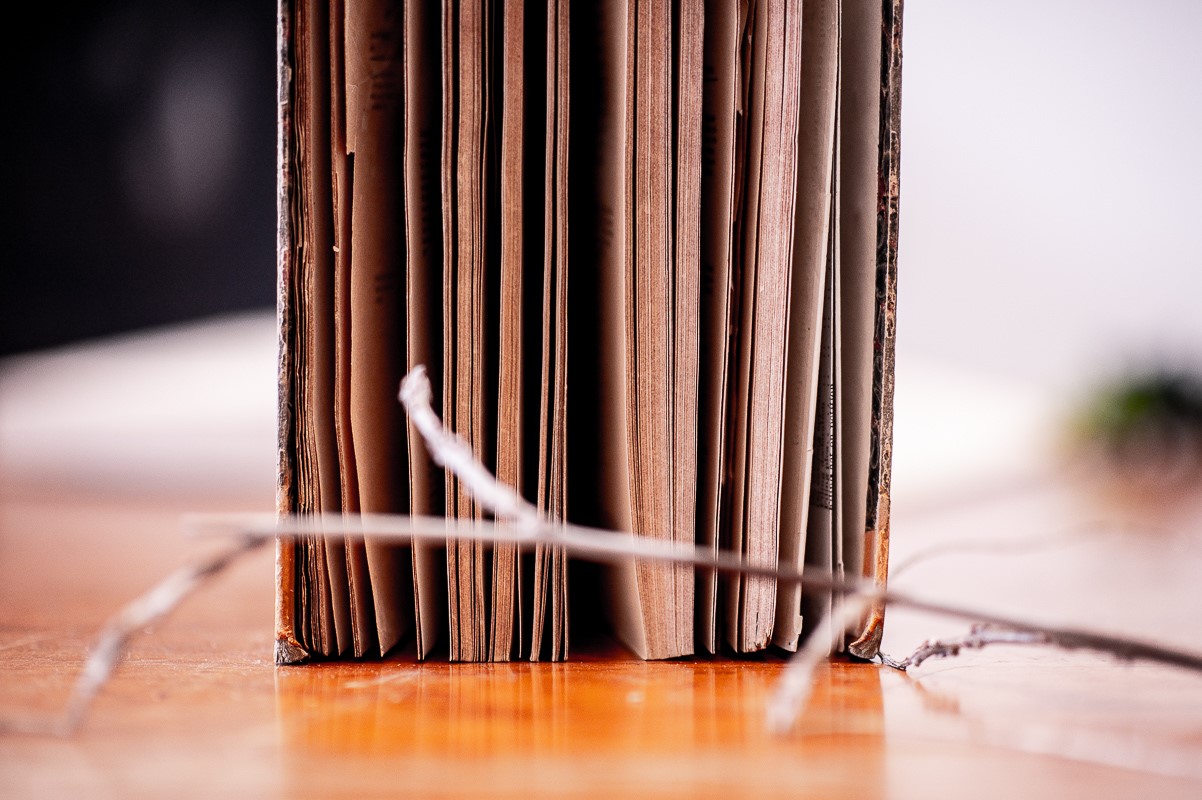 The State Government has introduced a bill in response to the COVID-19 emergency that will affect the rights of land-owners and tenants for both residential and commercial leases.

Attorney-General, Vickie Chapman, has announced that the State Government has introduced a bill in response to the COVID-19 emergency that will affect the rights of land-owners and tenants currently party to either residential or commercial leases.

The bill is yet to be passed through Parliament however it appears that, if passed, it would affect several pieces of legislation, including the Landlord and Tenant Act 1936 (SA), Retail and Commercial Leases Act 1995 (SA) and the Residential Tenancies Act 1995 (SA).

The Attorney-General has stated that the bill has been drafted to protect landlords, tenants and South Australian jobs.  However, she also stated that some restrictions will be placed on rent increases, the power of a landlord to terminate a residential tenancy agreement and the right to evict tenants under a commercial lease.

Prime Minister, Scott Morrison has recently announced that parties to commercial leases must negotiate in good faith to help the lease survive the pandemic period.  It is yet to be clearly articulated how these measures will be enacted and enforced by the various state governments.  The good faith principles were described by the Prime Minister as follows:

We are monitoring these developments and will be able to provide you with advice specific to your situation as more becomes known.

If you have any questions, or would like to discuss your matter further, please contact us on 8523 8400 or legal@rudalls.com.au.